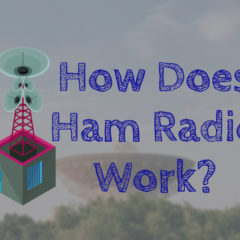 If you’d like to break into the world of amateur broadcasting, you’ve almost certainly heard … 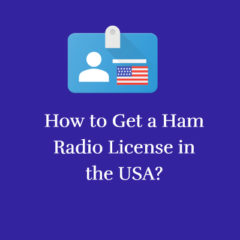 Transmitting over a ham radio in the US requires a license. You will not need … 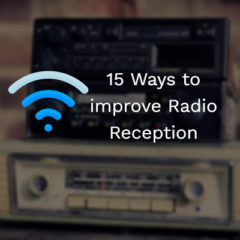 Soft static, loud pops, hissing buzzes – these interferences are frustrating. Why do they happen? … 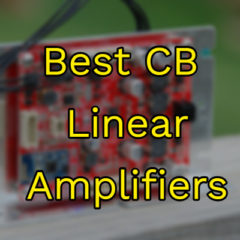 The limited range of CB radios, has forever, been the Achilles Heel for the CBers. …

Which is the best Baofeng handheld ham radio? The answer to this question is not … 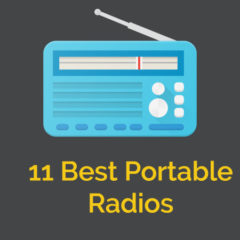 No matter how many music-streaming devices flood the market, AM/FM Radios have a special place … 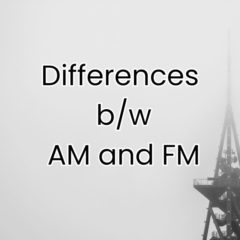 AM and FM radio are significant influences on the people of the United States. They … 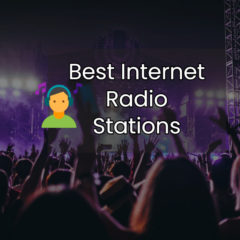 Whether it’s music, talk, news, podcast, sports radio or just some tunes to set the … 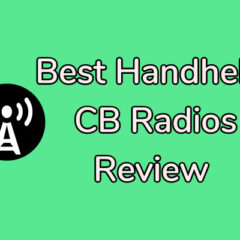 CB radios have been around since the 1970s. Though their popularity has dwindled slightly these … 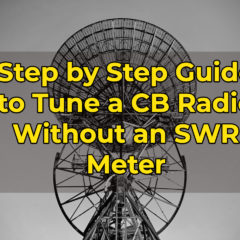 Even before SWR meters came about, CB radios still needed to be tuned. Most newer …

Ham radios! They are quite fascinating! They are popular not only among rookie radio enthusiasts … 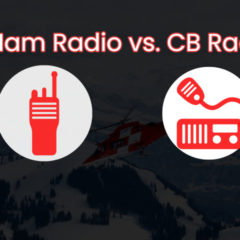 When disaster strikes, cell phones are down, and the internet unreliable, it can be useful … 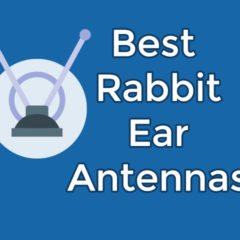 Honestly, you don’t need an expensive cable TV subscription to enjoy HD signals on your … 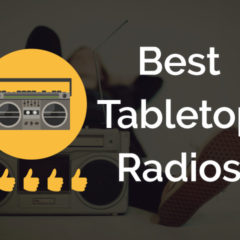 If you think tabletop radios are only for boomers, then you are wrong. Radios are … 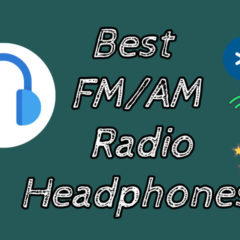 Don’t think radios are for grandparents. Millions of people (young or old) across the world … 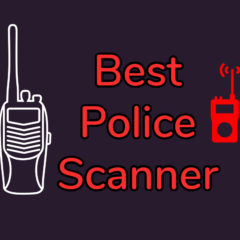 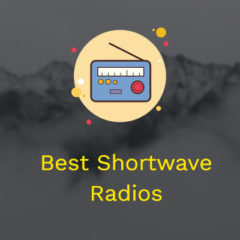 Mobile phones and tablets have, to a certain extent, reduced the popularity of radios. However, … 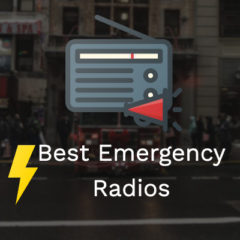 I really hope that you never have to use an emergency radio. I know that … 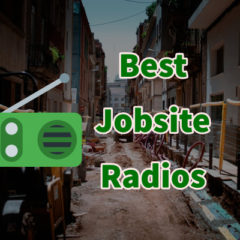 Opinions differ! Some think of a Jobsite radio as a luxury. For others, it is …

Congress and SoundExchange have heard loud and clear the amazing outpouring of support for Internet radio from webcasters, listeners and the thousands of artists they support. A commitment has been made to negotiate reasonable royalties, recognizing the industry’s long-term value and its still-developing revenue potential.

During negotiations SoundExchange committed temporarily not to enforce the new royalty rates so webcasters can stay online as new rates are agreed upon.

This development is due in great part to the millions of people who have let their Congressional representatives know about their support of Internet radio. Over 125 representatives have cosponsored the bill to this point.

We urge listeners to continue calling their Senators and Representative to ask them to co-sponsor the Internet Radio Equality Act. Thank you.